We are a French biotech company based in Strasbourg area. Our key fields of expertise are medicinal chemistry, synthetic chemistry, natural products and bio-assays.

Valomolia was founded by our president & CEO, Dr. Samir Yahiaoui. Samir, is an organic and medicinal chemist with over 40 peer-reviewed publications and several patents. Prior to founding Valomolia, Samir held different research positions at various academic institutes in France, Sweden and Germany. 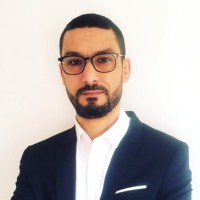 By bridging the gap between academia and industry, we aim at federate efforts to find solutions to global challenges that confront us, especially public health and food security.

Through our straightforward concept, we are exploring innovative applications of chemical compounds. With the preservation of intellectual property rights, our involvement is offering real opportunities for win-win collaborations. 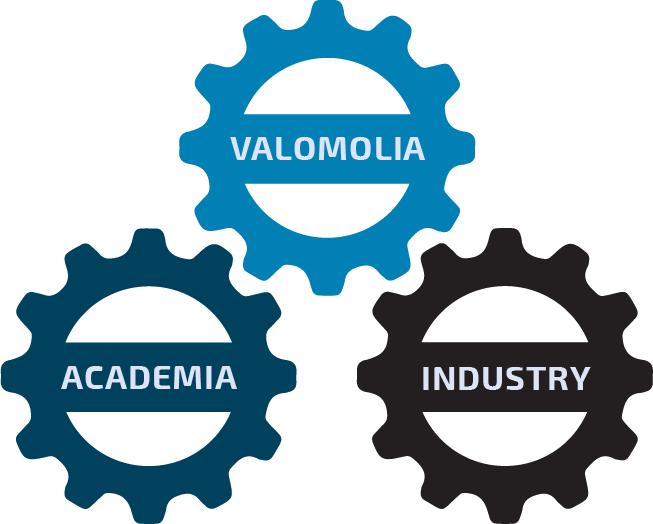 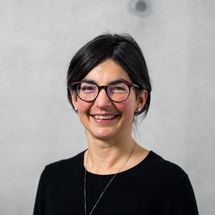 Anna K. H. Hirsch is W3 (full) professor for Pharmaceutical Chemistry at Saarland University and head of the department for drug design and optimization at the Helmholtz Institute for Pharmaceutical Research Saarland (HIPS). She read Natural Sciences with a focus on Chemistry at the University of Cambridge and spent her third year at the Massachusetts Institute of Technology, doing a research project with Prof. Timothy Jamison. She carried out her Master’s research project in the group of Prof. Steven V. Ley at the University of Cambridge.

She received her Ph.D. from the ETH Zurich in 2008 in the group of Prof. François Diederich. Subsequently, she joined the group of Prof. Jean-Marie Lehn at the Institut de Science et d’Ingénierie Supramoléculaires (ISIS) in Strasbourg as an HFSP postdoctoral fellow, before taking up a position as assistant professor at the Stratingh Institute for Chemistry at the University of Groningen in 2010 where she was promoted to associate professor in 2015.

Her work focuses on anti-infective drug design by adopting rational approaches such as structure- and fragment-based drug design in combination with the protein- templated strategies dynamic combinatorial chemistry and kinetic target-guided synthesis. 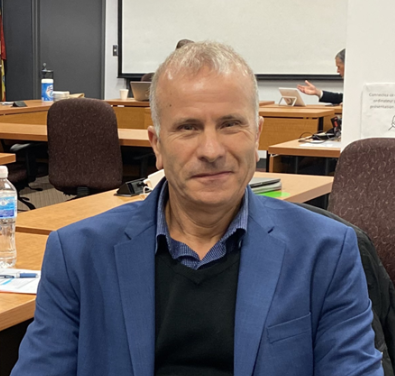 Ahcène BOUMENDJEL is a Professor of organic and medicinal chemistry at University Grenoble Alpes. He earned his PhD degree in chemistry from the University of Reims in 1991. From 1991 to 1994 he was a NIH postdoctoral fellow working on chemistry and biochemistry of sphingolipids at National institutes of neurological disorders and stroke (NINDS), Bethesda/USA. From 1994 to 1995, he worked as a researcher associate in a private company (Procept, Inc) in Boston where was involved in the chemistry of peptidomimetics as anti-virals. In 1996, he joined the Pharmacy School of Université Grenoble Alpes as an assistant professor and in 2008 he became a full professor of organic and medicinal chemistry.

The research areas of Pr. BOUMENDJEL deal with medicinal chemistry of natural products with particular focus on anticancer and anti-infective agents derived natural products. Prof. Boumendjel has published over 140 international publications and he is the co-owner of 12 patents. 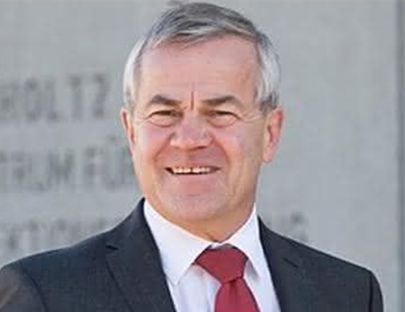 Rolf W. Hartmann studied chemistry at University of Technology, Munich and pharmaceutical sciences at the Ludwig-Maximilian University Munich. In 1981, he got his PhD in pharmaceutical chemistry in the area of drug design at the University of Regensburg. Since then, he has remained faithful to this field of research. He was initially engaged as a postdoctoral researcher at the Max-Planck-Institute for Experimental Endocrinology in Hannover.

In 1987, Rolf W. Hartmann completed his habilitation thesis for pharmaceutical chemistry at the University of Regensburg and in the following year, he was appointed as a professor at the Freie Berlin Universität.

From 1989 to 2018 he was professor for pharmaceutical chemistry at the Saarland University. In 2009, he joined the Helmholtz-Institute for Pharmaceutical Research Saarland (HIPS) as the head of the Department of Drug Design and Optimization, a position he held until his retirement in 2018. Moreover, Rolf W. Hartmann is a member of many editorial boards and of several scientific journals, a referee for numerous national and international funding organizations and the co-founder of Pharmacelsus GmbH, ElexoPharm GmbH and PharmaBioTec GmbH at Saarbrücken.

For his distinguished research, Rolf W. Hartmann was honored with the Friedrich-Georg-Zimmermann Award for Cancer Research (1982), the Phoenix-Pharmacy Research Award (1999) and the Philip S. Portoghese Medicinal Chemistry Lectureship Award (2017). 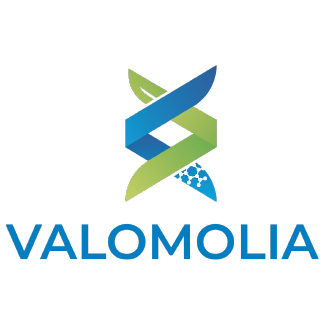 We are using cookies to give you the best experience on our website. You can find out more about which cookies we are using here: Cookie Policy. You can accept all cookies by pressing the "Accept" button, or configure them or reject their use by clicking on the "Configure" or "Reject" buttons.

This website uses cookies so that we can provide you with the best user experience possible. Cookie information is stored in your browser and performs functions such as recognising you when you return to our website and helping our team to understand which sections of the website you find most interesting and useful.

Strictly Necessary Cookie should be enabled at all times so that we can save your preferences for cookie settings.

If you disable this cookie, we will not be able to save your preferences. This means that every time you visit this website you will need to enable or disable cookies again.